RIMA is the largest producer of silicon metal in Brazil and the second largest in the world. The silicon metal manufactured by RIMA is used in the metallurgical, chemical, electronic and photovoltaic industries.

It is an environmentally friendly product, as it uses charcoal produced from Rima’s own forestry units, whose reforestation is carried out continuously.

Having very low levels of impurities, Metallurgical Grade Silicon Metal is used in the production of aluminum alloys, mainly for the automotive industry. The high purity of our product allows for quick solubility and high yield in the alloying process.

Used in the Semi-conductor Industry, Micronized Silicon is the main raw material in the production of Trichlorosilanes, which are transformed in diodes and processors of high performance (computer microchips). Polysilicon is the raw material used to make solar cells for a market that has been growing exponentially all over the world as an alternative for a new energy matrix.

RIMA’s Silicon Metal and Ferroalloys process uses renewable resources such as charcoal and wood chips, while other technologies around the world use coal (fossil source). As a strategic premise of the company, RIMA produces charcoal and wood chips from its own reforestation areas, ensuring capture of CO2 and releasing O2 to the atmosphere. The electric energy used is also from renewable sources, which is typical for the Brazilian energy grid. 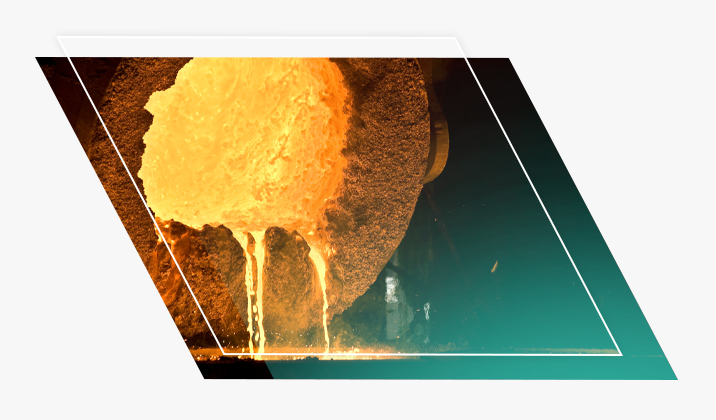 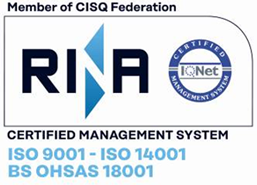 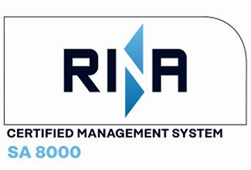 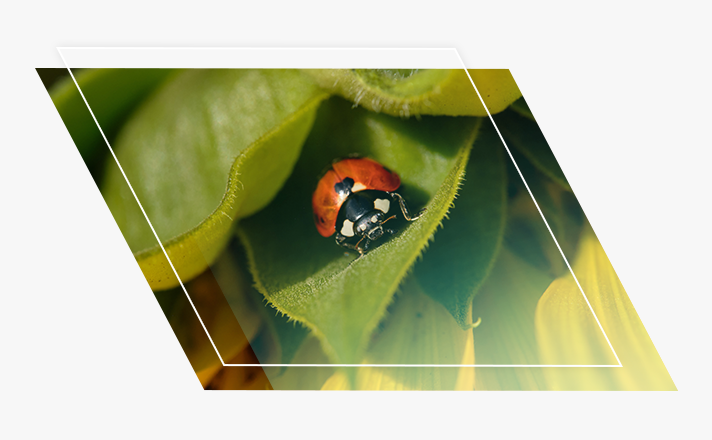 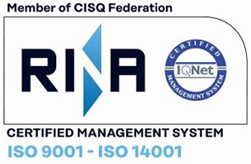 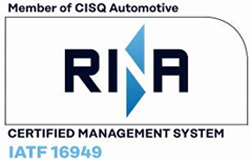 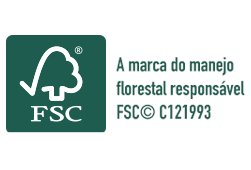